We know you’ve heard all about the majestic northern lights. Maybe you’ve been lucky enough to view the elusive lights dance across the sky with while displaying varied hues of green, purple, pink and maybe a faint tint of yellow.

But how much do you know about the southern lights, otherwise known as the Aurora Australis? What many people don’t realize is that the Southern Hemisphere boasts an atmospheric light display of its own – and is just as captivating (if not more impressive).

Before you trek to the most northern parts of the world in search of the grand experience, make sure you read our guide comparing the northern lights vs the southern lights. You might be surprised to find that you can view this phenomenon right in your own backyard.

That being said, the reason the southern lights are not as popular is due to their extremely remote location, and in turn, are much harder to access for travellers who make the journey thousands of miles away to witness this fascinating occurrence in real life.

See Also: Iceland Vs Greenland: Which Remote Island is Calling Your Name?

Firstly, be prepared for the weather conditions. Expect to be outside in freezing temperatures for potentially long periods of time, so take more layers than you think. Bring snacks and a thermos full of hot tea or hot chocolate to help get you through the night. And be prepared with your camera if you plan to photograph the aurora. Know your camera settings and test everything out during the daytime first. I found the experience mesmerizing. Gazing up into the sky to see these flickering dancing lights filled me with awe and wonder. – Juliette, Snorkels to Snow 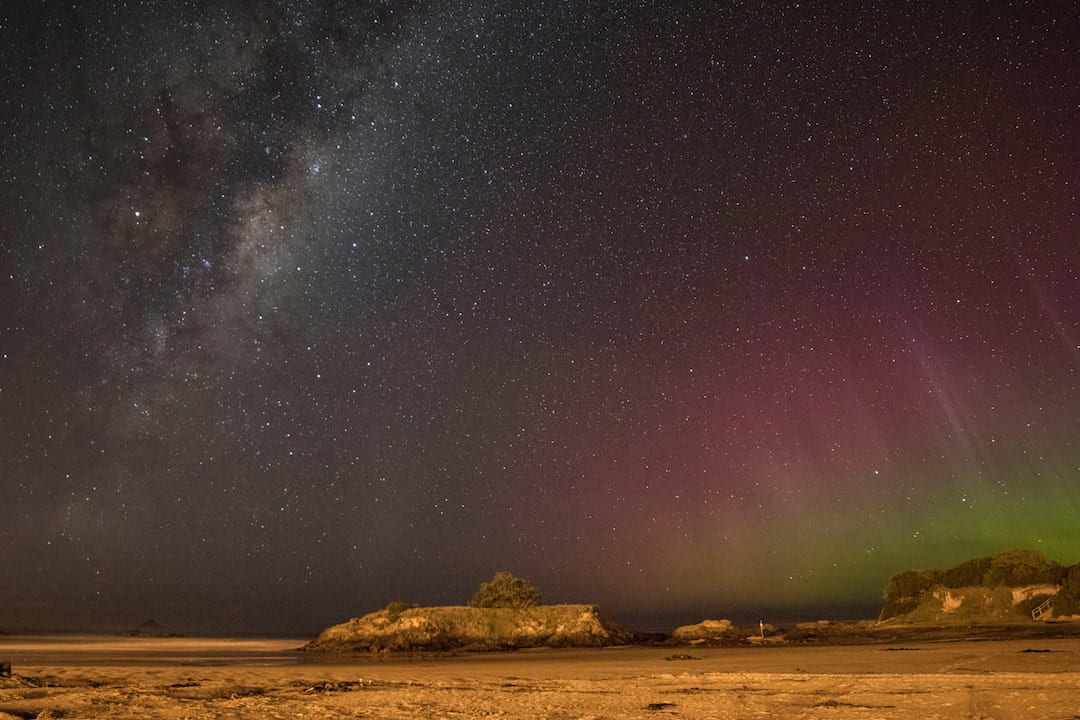 In Lapland, northern Finland, you can see aurora borealis in almost 200 nights. All you need is darkness, clear sky and patience. If Lady Aurora asks to dance, then I can’t refuse. I am addicted, an Aurora hunter. Green lights flickering, flitting or glowing like flames. Some are fleeting and filigree, others hurry hastily skipping over the sky. As if they would follow an invisible rhythm. An inaudible melody. A color symphony in the sky. A soft weighing and gliding – no law, no pattern following and maybe therefore so enchanting beautiful.

It is incredible. It cozies and touches me in my deepest heart, leaves me speechless and sleepless. Seeing them with own eyes changes somehow my view of the world and life. Facing the tremendous beauty and power of the universe, your own worries become smaller and insignificant.

The best tip: go far away from the cities. Light pollution makes it impossible to see northern lights. Wear warm clothes, several layers work best. If you want to take pictures, use a camera with long exposure time and a tripod. – Tarja, Tarja’s Blog

Naturally, chasing this unique occurrence is always going to be a risk, as they’re never guaranteed to appear no how much you please and beg. Technically, the aurora can be seen at any time of the year, but the key factor is having clear, dark skies which provide the best visibility to the naked eye. This means that travelling during winter will increase your chances of seeing the lights.

For the northern lights, you might be lucky to start viewing the lights from August through to late-February. The southern lights are best viewed from between March to September. 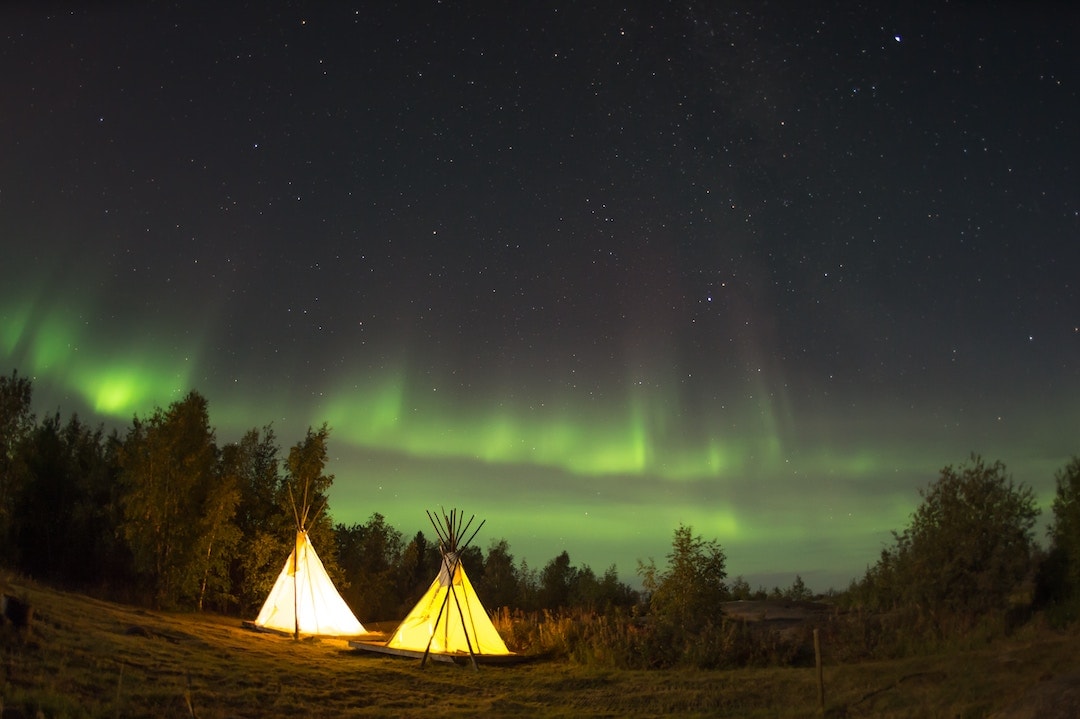 The Northern Lights were one of the most amazing things I’ve ever seen, but the whole Alaska Experience was great, from going dog sledding in Fairbanks, soaking in hot springs with snow around, seeing world class ice sculptures, or hitting the road to see the stunning mountain of Denali in winter. Alaska is a truly one-of-a-king destination.

Ensure that you plan your trip around a new moon when the sky is darkest in order to maximize viewability. Including the date of the new moon and at least a day or two before and after should ensure the best probability of seeing this incredible show — accidentally visiting during a full moon could be a big letdown. Rent your own wheels with a winter ready vehicle which will allow you to go to a variety of different places to see the Aurora Borealis outside of the city light pollution and to arrive (and leave) whenever you want depending on the Northern Light activity. – Ryan, Desk to Dirtbag

First of all, you’re going to need patience – as the perfect photo might take a few shots to master. Or, you might miss the aurora lights altogether.

See Also: Where to Take the Best Photos in Iceland: As Told By a Photography Expert

There are plenty of smartphone apps that can be used such as Northern Lights Photo Taker App, NightCap Pro and Cortex Camera, just to name a few. Or, if you have a DLSR camera, we would suggest that you pack a tripod, a wide lens and of course, spare batteries to charge your camera.

To read our complete guide on how to photograph the northern lights with a smartphone, take a look at this article here for more information.

Are you ready for your next aurora-filled adventure? 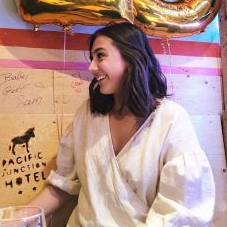 Scotland Is Calling: 3 Reasons Why You Need to Visit in 2022

Scotland Is Calling: 3 Reasons Why You Need to Visit in 2022