Southeast Asia is one big hot, steamy, chaotic sensory overload of all things foreign, fascinating and sometimes downright weird! Don’t be lured into thinking Thailand’s beaches are the main attraction. While Hollywood movies like The Beach have romanticized the Thai beach scene, in reality you will probably end up on a crowded beach packed with Western tourists hoovering down as many bucket cocktails as they can during their seven-day holiday.

If you have any sense of adventure, you’ll steer away from the beach scene and look for some of the more intriguing cultural experiences on offer around Southeast Asia.

For a more immersive ‘off the beaten track adventure’ head north of Bangkok via Chiang Mai and start your adventure in Laos. This tranquil oasis nestled between northern Thailand and Vietnam has a serene charm which has yet to be bombarded with tourism. The landscape offers beautiful luscious countryside divided by curling rivers and impressive mountains. 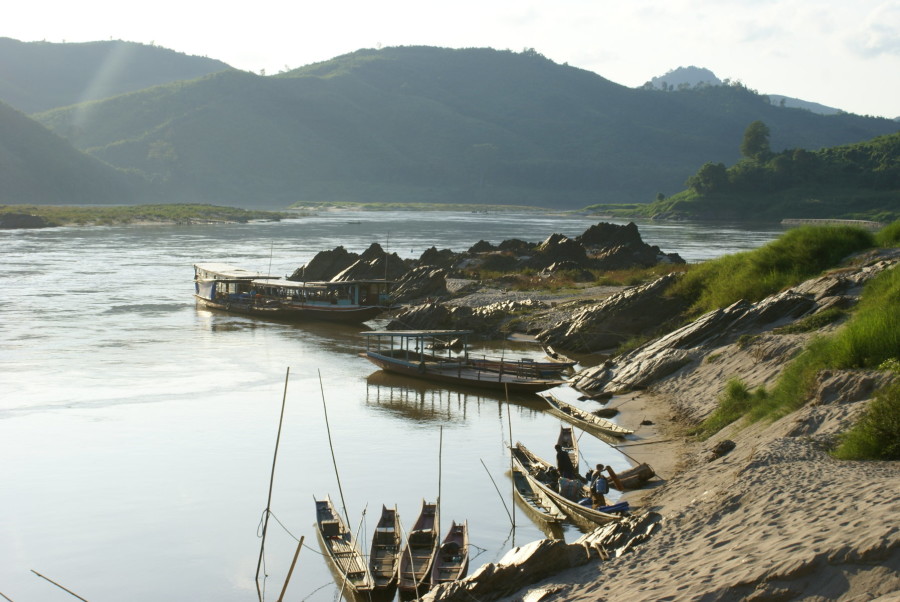 6 Must Do Experiences in Laos:

This is not a standard tourist experience and can only be facilitated through reputable tour operators, but it is absolutely worth the effort. Stray Asia (a New Zealand owned and operated hop-on, hop-off bus network) goes into Ban Pack Nguay, a tiny remote village, twice a week. The adventure starts with a slow boat cruise down the Mekong River before arriving on the riverbanks of the village. You’ll be welcomed ashore with the opportunity to explore village life, including visits to the local school before settling into an evening with the locals, complete with a traditional Lao feast. A highlight of the homestay experience is the traditional Baci ceremony conducted by the village elders in which ones lost spirits are called back to be reconnected to the soul.

Anyone who spends more than five minutes in Laos will quickly realise ‘sticky rice’ is the country’s culinary lifeline and has been for thousands of years. The Living Land Farm is an organic sticky rice farm on the outskirts of Luang Prabang. Visitors spend a morning with a family and gain an insightful and very hands-on education into the 14 stages of rice cultivation. If the sound of rice farming doesn’t light your fire, don’t be fooled. Spending a half day on this farm with its charming well-spoken family is considered one of the top experiences in Laos.

The Plain of Jars (Phonsavan)

Accessible from Luang Prabang, Phonsavan is home to a remarkable piece of history that to this day remains one of the world’s great archaeological mysteries. Sometimes called the’ Stonehenge of Asia,’ the 2,500-year-old Plain of Jars is part of a protected parkland where thousands of giant stone ‘jars’ lie nestled in the grasslands. Some say they were used as part of an ancient crematorium, while others theorize they were simply rainwater storage containers. Who built them, why they are there and what purpose they served is a topic of speculation, but no one really knows for sure. While the Phonsavan township is nothing to write home about, the nearby parklands are quite beautiful and you can easily pass a day or two exploring the three jar sites which are open to the public.

Not far from the Plain of Jars is the Nam Et-Phou Louey National Protected Area, a mountainous region that is protected in order to maintain its unique forest biodiversity which includes a number of rare endangered species. It is one of the last remaining places in the world to find a sustainable population of wild tigers. The only way for outsiders to visit Nam Et-Phou Louey is on a Nam Nern Night Safari, operated by a group dedicated to creating a sustainable livelihood for the rural Lao communities through tourism in the area. Not only will you experience a once-in-a-lifetime overnight tour with night time wildlife spottings by boat, but you will also be supporting the local community and its conservation efforts in the process.

It doesn’t always make the visitor hit list because it’s definitely off the beaten track (like most of southern Laos), but the 7km long Kong Lor Cave is often categorised as one of Southeast Asia’s most amazing natural wonders and it should not be missed. The wow factor is found in the cave’s sheer size. The monstrous 7km tunnel under dramatic karst mountains, houses a river which runs up to 20 metres wide in some places, while the cave’s ceiling soars to a jaw dropping 50 metres. A motorised long tail boat and local guide is required to navigate through the subterranean world of the cave, an experience made all the more memorable when you only have a headlight to guide you through the darkness.

At the southernmost tip of Laos, the mighty Mekong River splits and then splinters to form a cluster of islands that is becoming increasingly popular on the backpacking trail through Southeast Asia. Don’t let its growing popularity discourage you – the 4,000 Islands manage to find the perfect balance of truly impressive scenery and a young adventurous vibe. Stay on Don Det, right in the heart of the archipelago, and you can mingle with other travellers, swapping travel stories while relaxing in hammocks overlooking the river. You can use this island as a base to enjoy lazy days of river tubing, kayaking and boat excursions in search of the rare freshwater Irrawaddy dolphin. Hire a bike and venture over the French bridge to the neighbouring Don Khon for a day of exploring in rice paddies and forests.

When it comes to getting around Laos, the country is working to improve its infrastructure as more tourists discover its charms. Public buses and boats are the main methods of transport, but you will find that public transport only connects larger towns, which means many of the most intriguing historical sites, caves and waterfalls are hard to reach.

Stray Asia operates an extensive adventure bus network which traverses Laos from North to South before crossing into Cambodia. 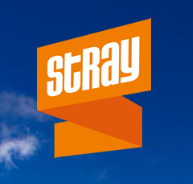 Lisa Taylor is a writer and content creator from Stray Travel. Many of the adventures listed above are accessible on Stray’s flexible hop-on hop-off network which specializes in off-the-beaten track adventures. If you are interested in Laos check out Stray's Full Moon pass Stray’s Full Moon pass or for coverage across all of Southeast Asia, the the Lot pass

When you’re ready to book your next holiday, what type of...

Get Your Sweat on Anywhere

Get Your Sweat on Anywhere